For the Universidad de Puerto Rico en Arecibo's Centro de Estudios Iberoamericanos (CEI) CLAS Director, Professor Aldo Lauria Santiago, presented a talk called "Puerto Ricans in the Latino world of New York" in the decades from the 1920s to the 1960s. His talk emphasized the political militancy and trade union of Puerto Ricans in the Big Apple, where 55% belonged to a union and many were affiliated with socialist, communist, or progressive liberal movements or parties. 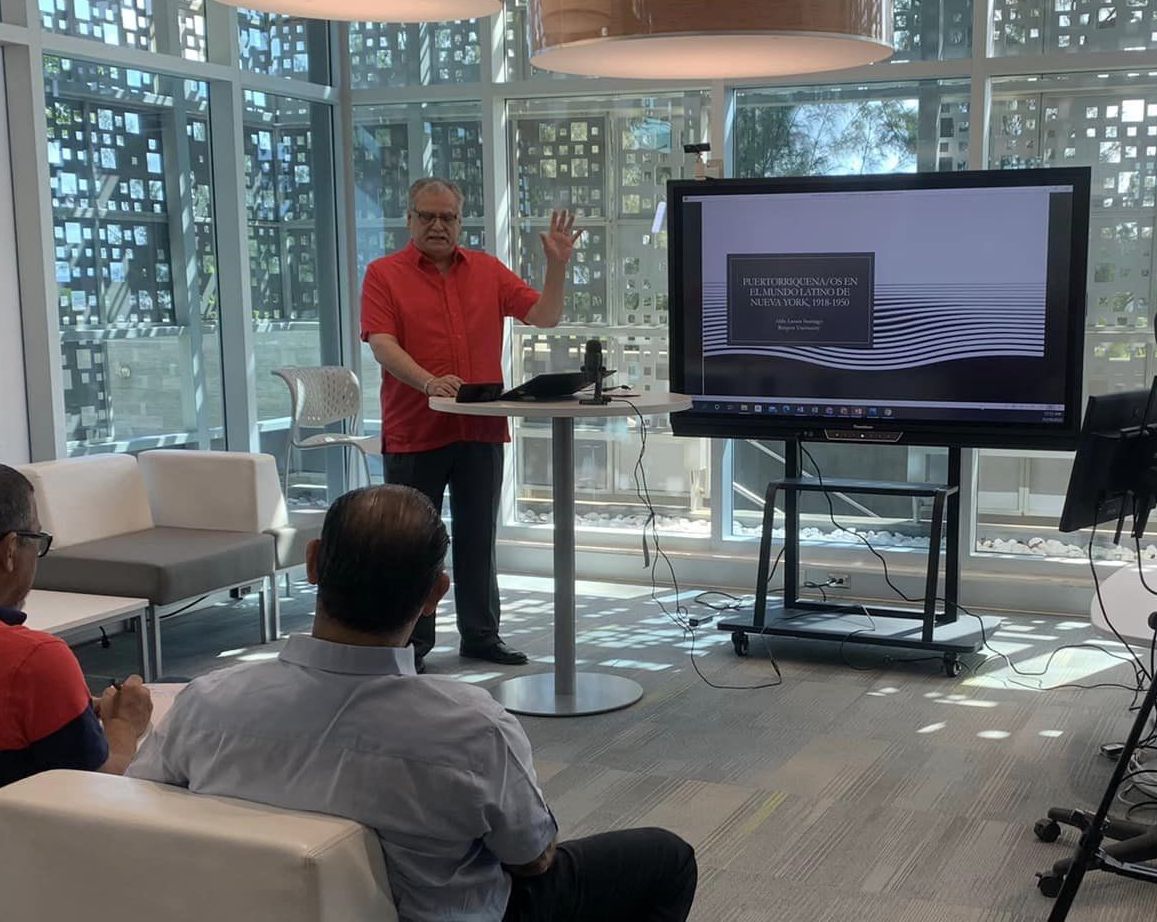 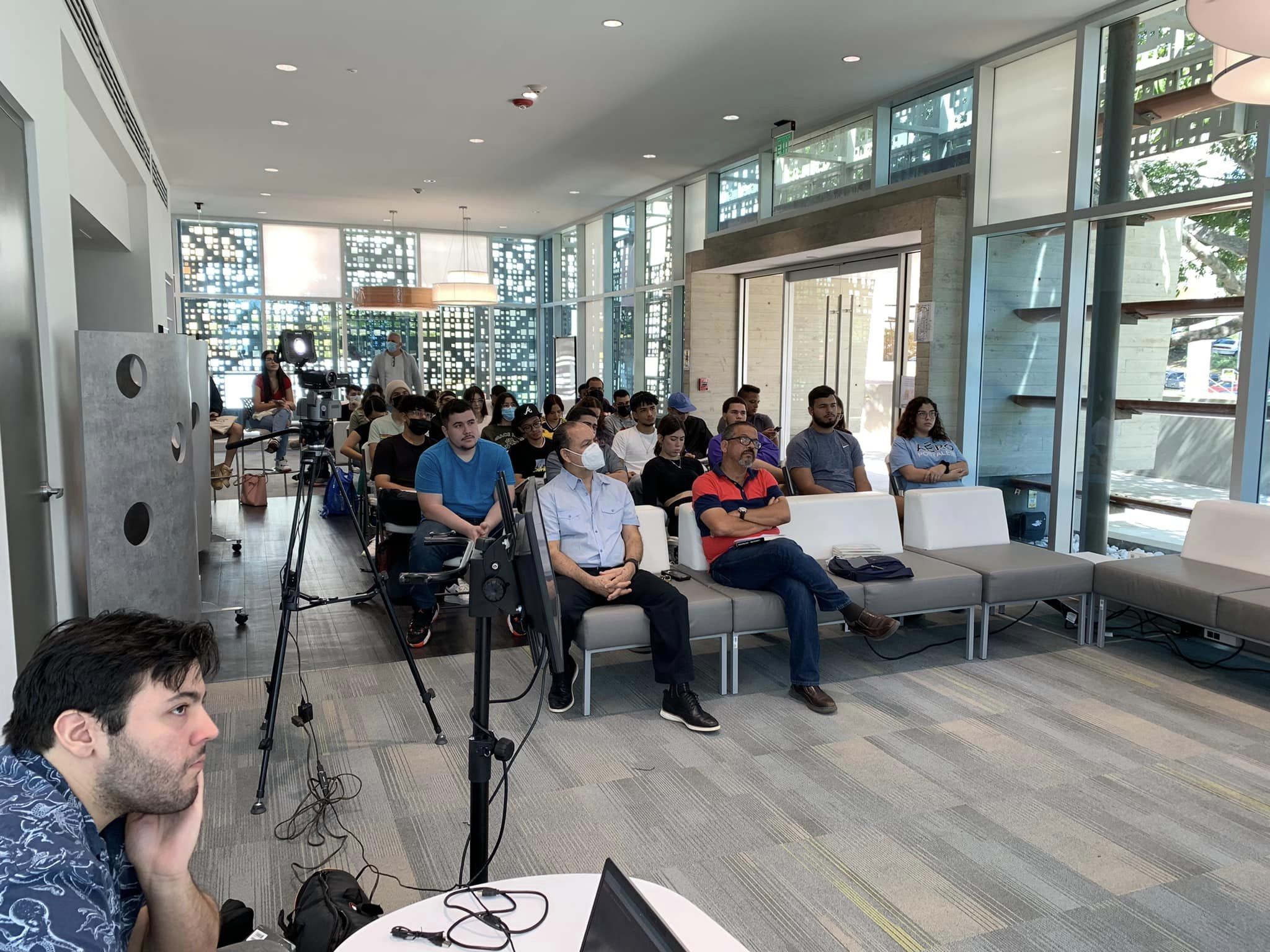 Since its founding in 2006, the CEI has coordinated and promoted the Travesías Latin American Thought Seminar. Its purpose is to host conferences and seminars given by academics from other units of the University of Puerto Rico, private universities, and, above all, figures from the international intellectual field.