For the next three years, the Center for Latin American Studies will be collaborating with sister institutions in Puerto Rico to help them preserve and make accessible digitally important archival collections and periodical publications, in coordination with the research needs of a working group of faculty and graduate students who study Puerto Rican History.

The Collaboration began in September 2021 and involves the Coleccion Puertorriquena of the University of Puerto Rico Library, its Digital Collections held at the Coleccion Digital Puertorriqueña and the General Archive and National Library of the government's Instituto de Cultura Puertorriqueña.

The Yale Center for the Study of Race, Indigeneity and Transnational Migration, directed by Professor Stephen Pitti, has decided to partner with the CLAS in supporting the work of organizing, facilitating and publishing the materials held by the Archivo General de Puerto Rico.  The CSRITM will fund at least three of their graduate students for a month in the summer when they will dedicate half their time to the work of the Archivo, directed by Hilda Ayala.  They will also fund at least one local student in contributing to this work.  Yale professors Ana Ramos Zayas and Anne Eller (both former faculty at Rutgers) were critical in helping establish this collaboration.

These collections are valuable resources for researchers, including faculty based at Rutgers.

Rutgers will provide student workers and technical assistance to these institutions as they organize, microfilm and digitize important collections.  Puerto Rico's extended economic crisis, which began in 2005 and has not abated, has resulted in the loss of resources for these critical cultural institutions.

In the next months this project will highlight:

Also, the CLAS has made a call to other Centers, faculty and institutions to participate in this process. 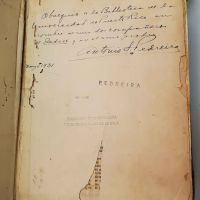 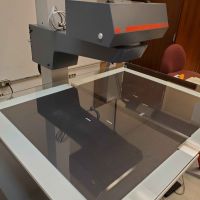 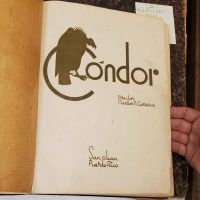 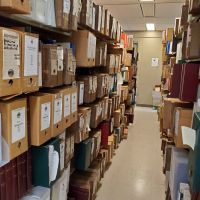 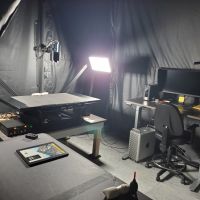 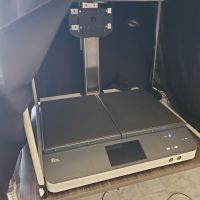 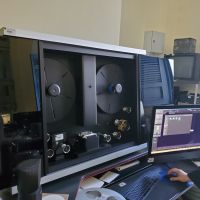 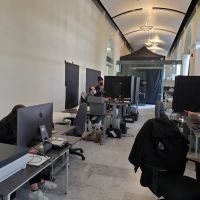