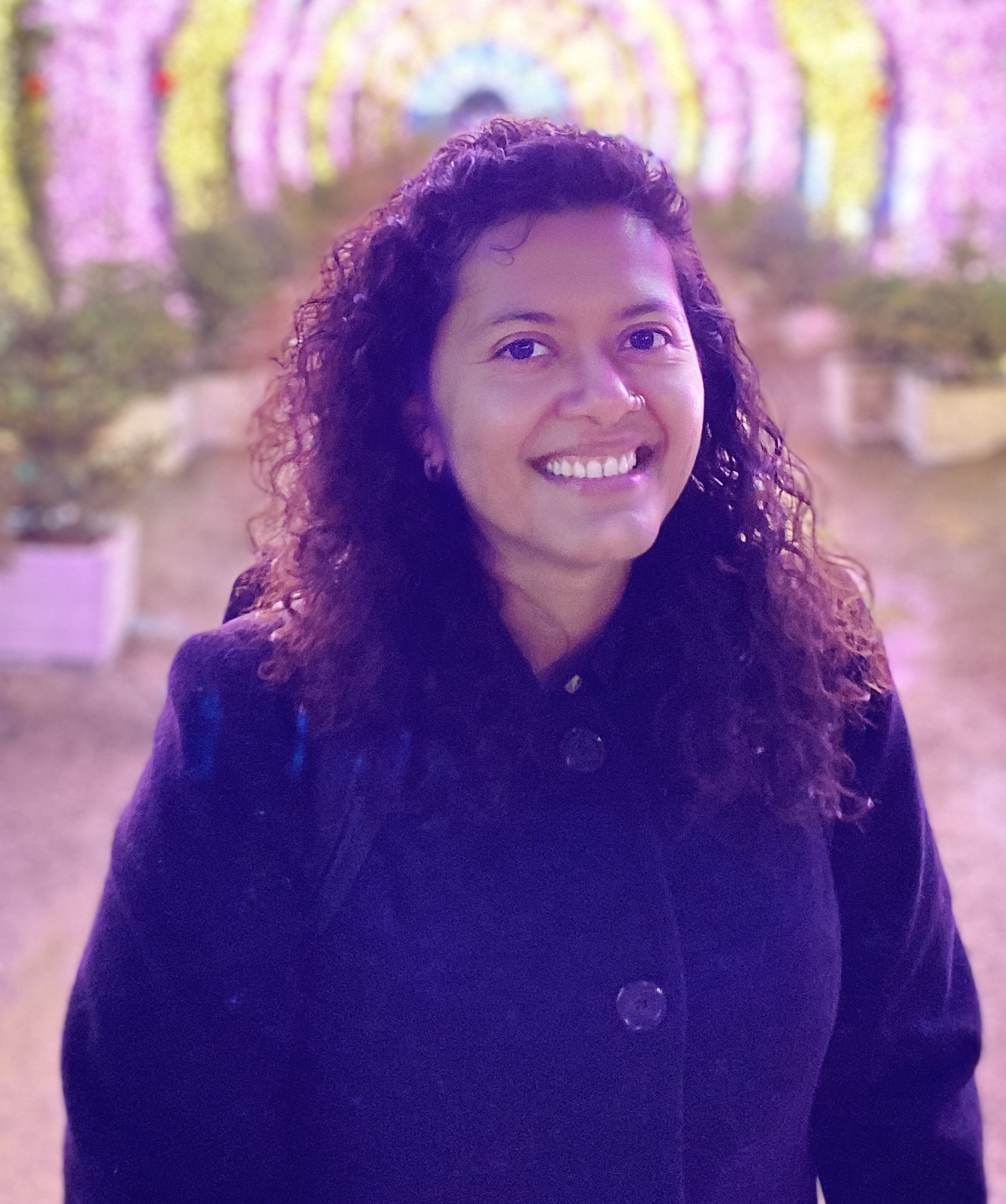 Jennifer A. Cárcamo is a Visiting Scholar at Rutgers University with the Center of Latin American Studies (CLAS), as well as a PhD Candidate in the UCLA History Department. She is a social movement historian with a special interest in the contemporary transnational history of mass organizations and political movements within, across, and outside of Central America/Mesoamerica. Her dissertation research currently focuses on the origins and evolution of communist parties and socialist movements in Central America from 1920-1960. She is particularly interested in the ways these parties and movements frontally opposed fascism in Central America through transnational organizing efforts that centered international solidarity as well as actively involved women and afro indigenous communities. As a result, over the past two years she has successfully conducted archival research in Cuba, Mexico, Russia, and El Salvador with the generous support of various academic institutions.

Service & Films: Cárcamo was also recently elected as the student representative for the Executive Committee of the Latin American Studies Association (LASA) and appointed the student representative of the Central American Studies Section of LASA. As an independent filmmaker, Cárcamo is also known for her documentaries Children of the Diaspora: For Peace and Democracy (2013) and Eternos Indocumentados: Central American Refugees in the United States (2018). To date, both films have premiered in the United States, Mexico, El Salvador, Guatemala, Honduras, and Cuba.